The Award and its winners

The fight against racism 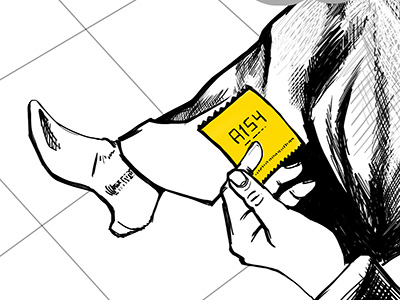 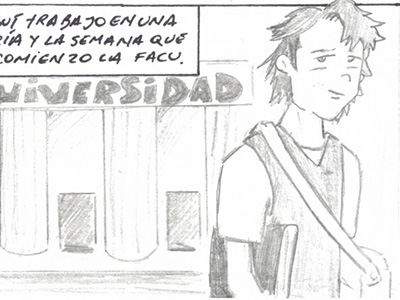 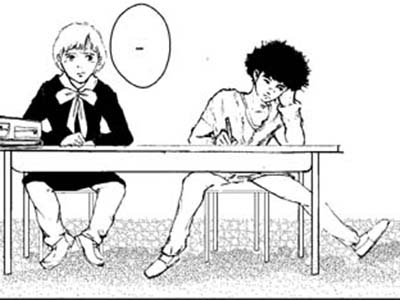 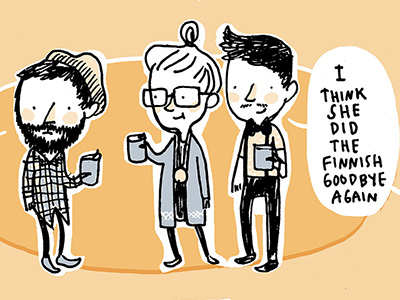 “Is it wrong to use stereotypes of your own country to your advantage?”, Mari Ahokoivu 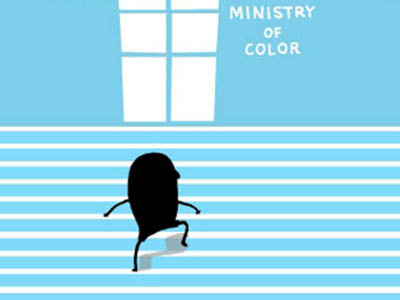 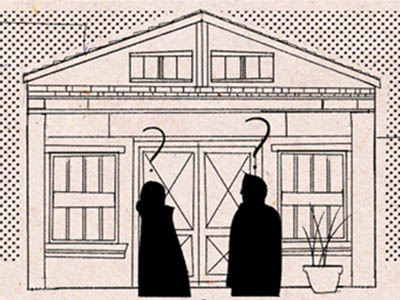 FURTHER INFO ON THE AWARD BELOW ↓

The ComiX4= Comics for Equality Award is a competition for the best unpublished comics by authors with migrant backgrounds.

The ComiX4= Comics for Equality Award has three categories: The fight against racism, stories of migration and stereotypes.

Two prizes will be allocated within the Award: the Jury Award and the Audience Award. There will be three winners in each category, with a total of six prizes awarded, of € 1,000 each.

Download the award rules now to find out more!

This award is open to comic strip authors in all 27 EU member states, EFTA countries (Iceland, Liechtenstein, Norway and Switzerland) and the countries on the road to membership (Croatia, Montenegro, Serbia, FYRM, Turkey, Albania, Bosnia and Herzegovina, and Kosovo).

The Award is part of the ComiX4= – Comics for Equality project, funded by the European Union – Fundamental Rights and Citizenship Programme – November 2012.

To find out more about the project click here!