<- “My Grandfather is a Postage Stamp”, Laura Ķeniņš | “Gao Xingjian, researching for no restrictions for no burdens”, Cheng Giuseppe Chen ->
Back
Next
Picture 2 of 2 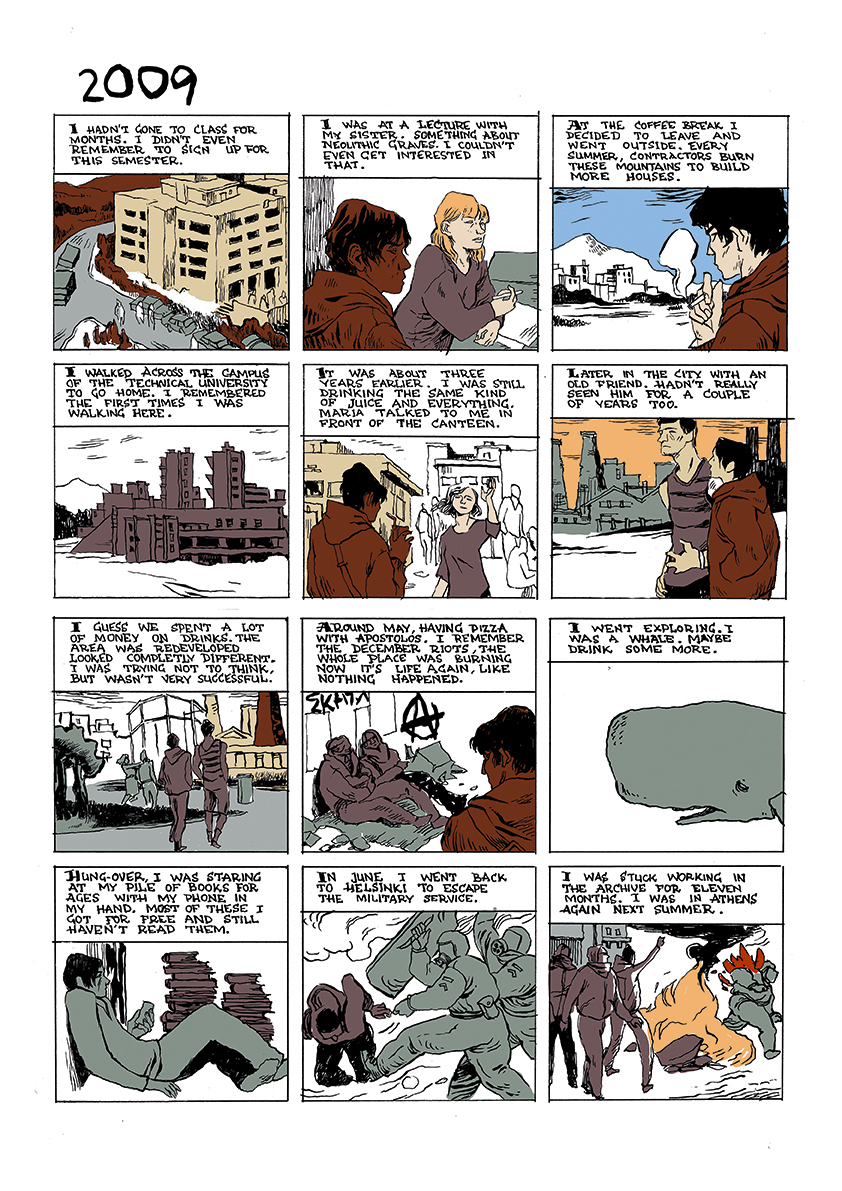